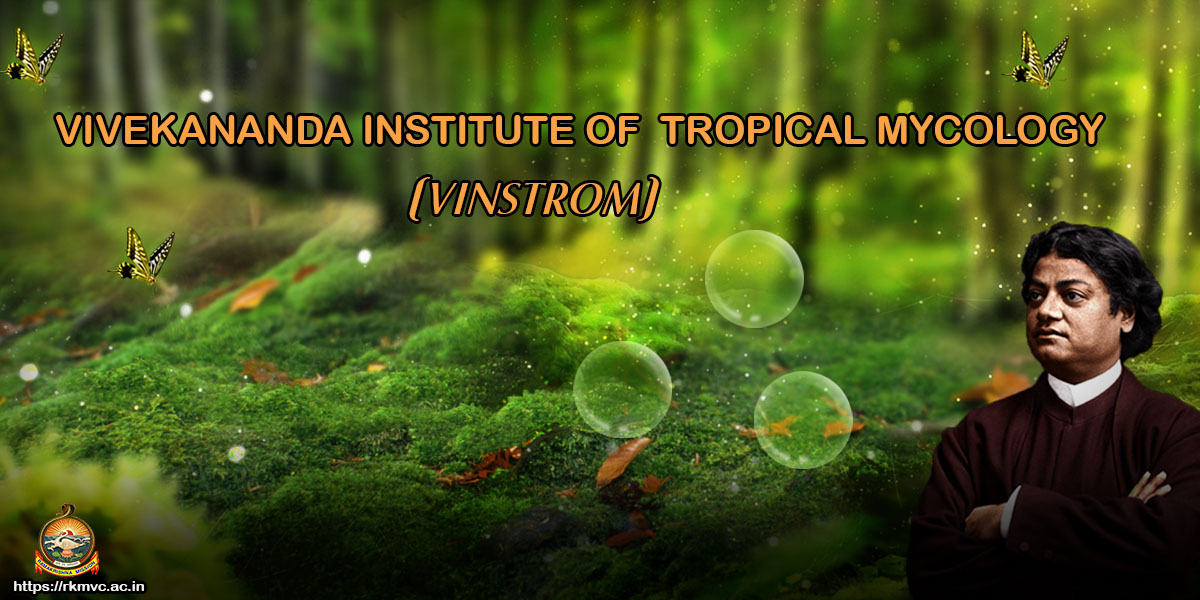 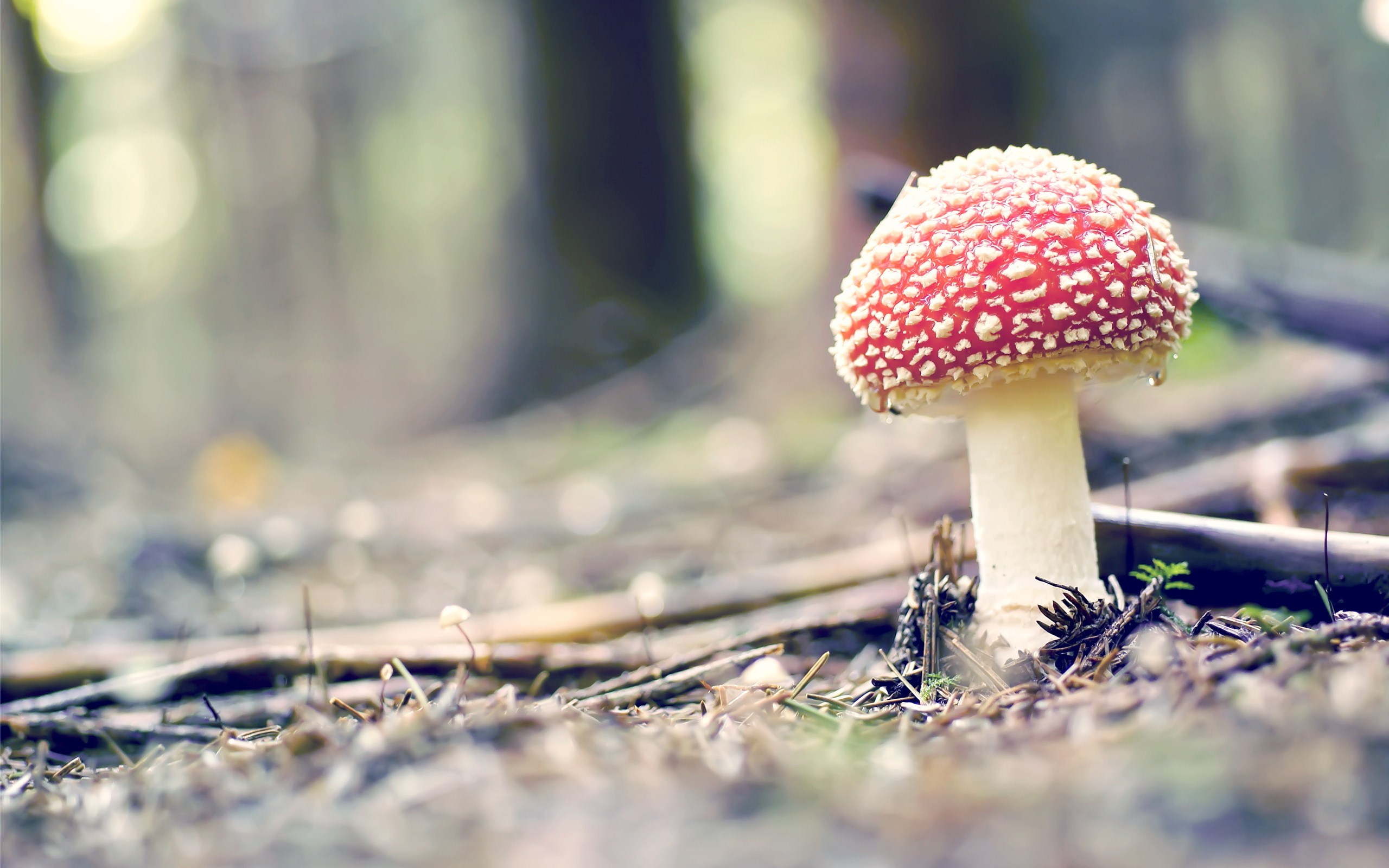 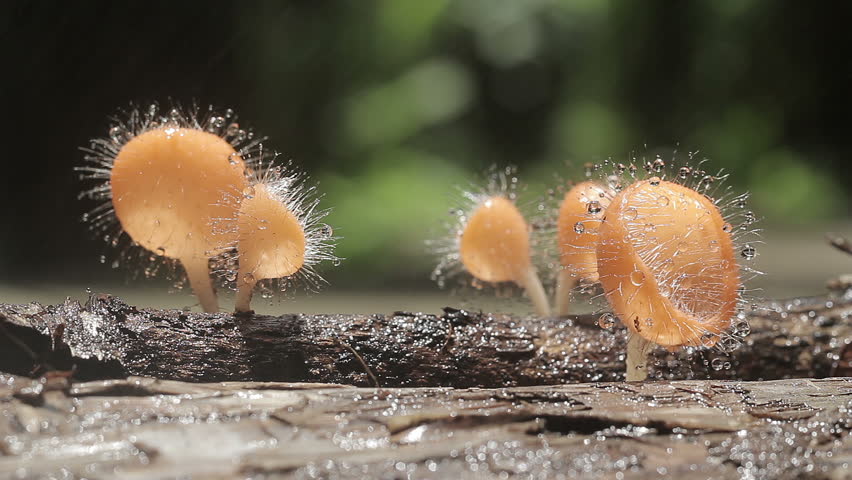 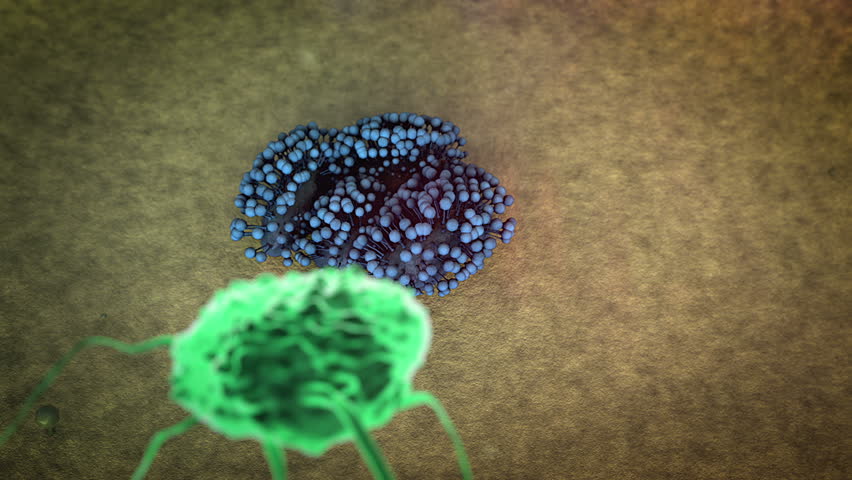 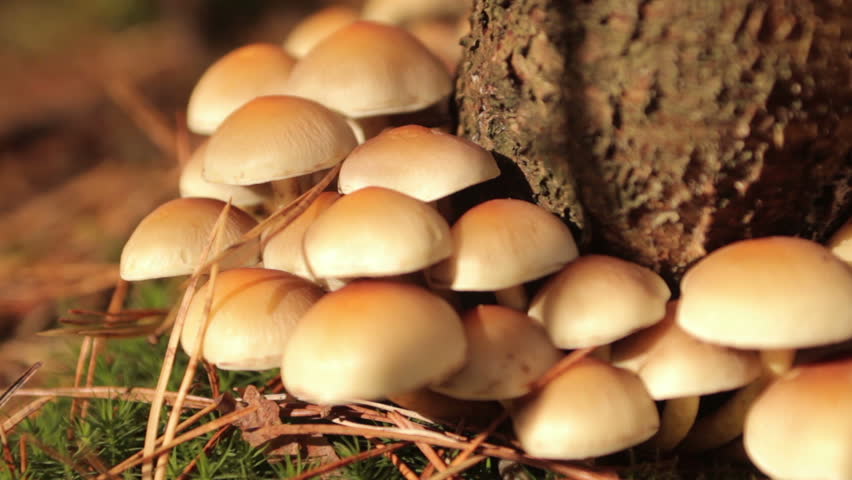 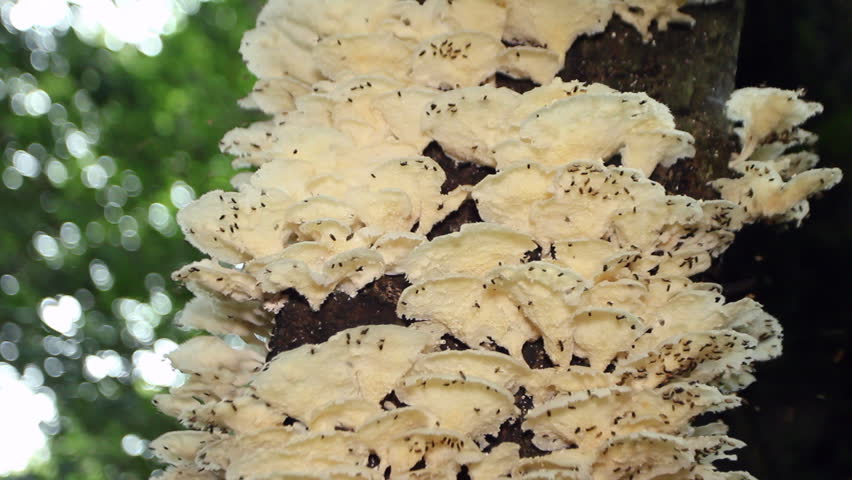 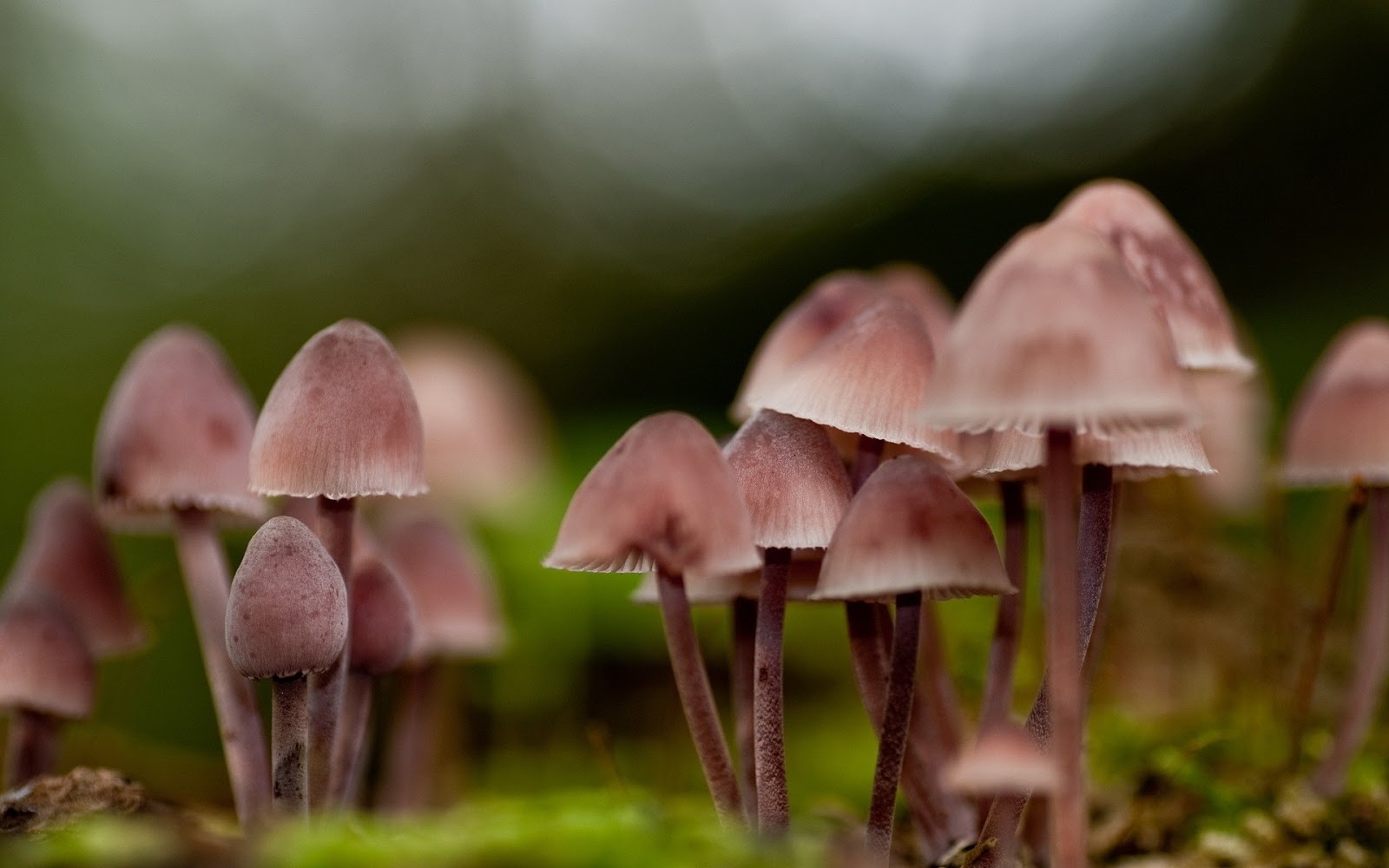 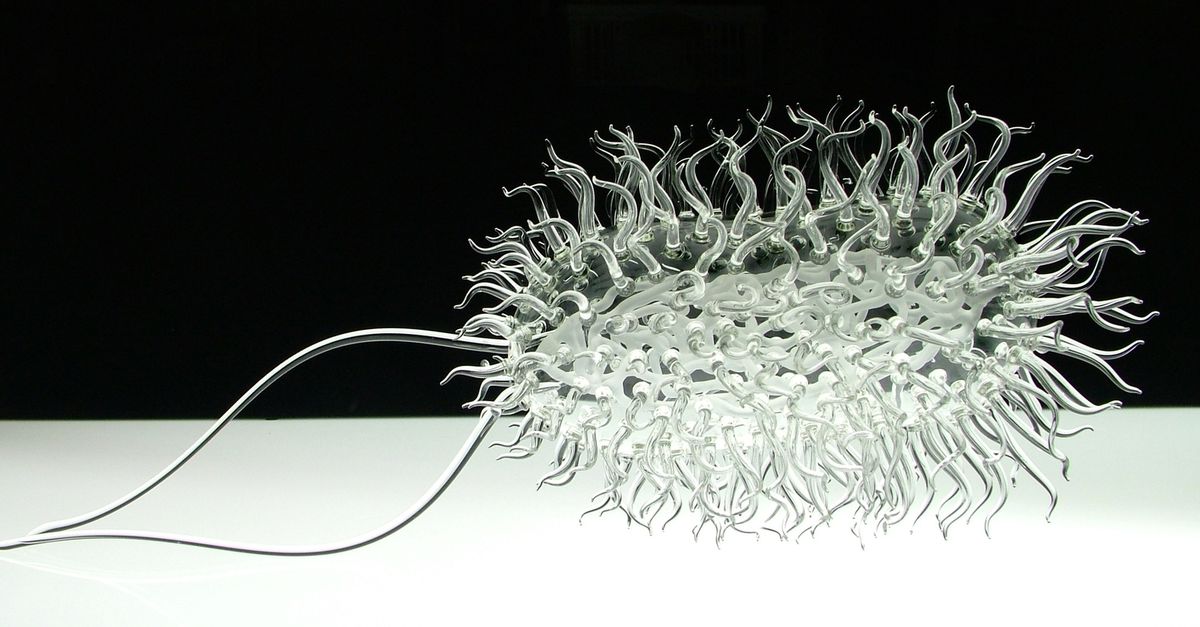 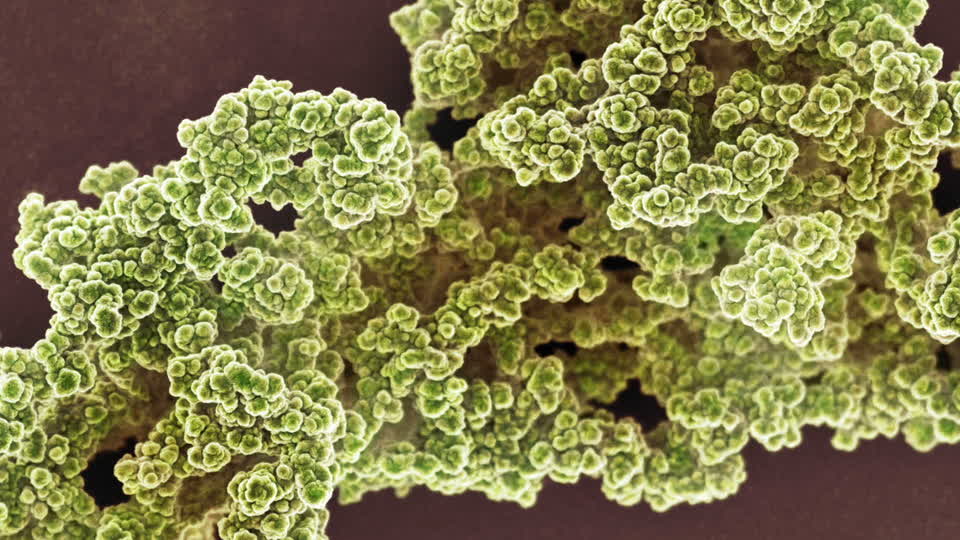 Service through Science is the motto of VINSTROM, a research unit of the Ramakrishna Mission Vidyapith, Chennai. This Institute is engaged in the study of microfungi occurring in less-studied habits and environment of the country. Currently, its research focus is on the diversity and biotechnological potential of these fungi. In addition, VINSTROM trains students in basic mycological techniques including isolation, identification and preservation of fungi.

VINSTROM is recognized for its contribution to the understanding of the diversity and life style of the endophytes. With funding from the Government of India (Department of Biotechnology, Department of Science and Technology and Ministry of Environment, Forests and Climate Change) and research collaborations with various Institutions,  VINSTROM has highlighted the technological potential of endophytes; some of them produce novel chitin modifying enzymes and plant biomass degrading enzymes, a few elaborate antimalarial and other metabolites active against antibiotic resistant human pathogens Some of them have the potential to function as bio control agents and produce abnormally thermotolerant spores. These pioneering observations have provided impetus for the continued and more intense study of fungal endophytes. One of the researchers of VINSTROM was awarded the Fulbright Nehru Senior Fellowship to work on fungal enzymes and bio fuel (2011-2012) and was invited to give the keynote address at the COST EU meeting on endophytes in 2012.

Scientists of VINSTROM have visited Germany, Brazil, USA, Kenya, and Panama among other countries to get trained in research methodologies and to train others in the study of endophytes. VINSTROM was honoured by the visit of Nobel Laureate Prof. Sidney Altman, Sterling Professor, Yale University  in the year 2008.

A Bird eye view about VINSTROM. Please Download this Presentation

IndZyme Project
A recent report by Stanford University published in PLOS Biology, has ranked Dr. T. S. Suryanarayanan of VINSTROM among the top 2 percent of scientists in Mycology globally. He specializes in the study of the diversity and technological potential of an ecological group of fungi called the endophytes.